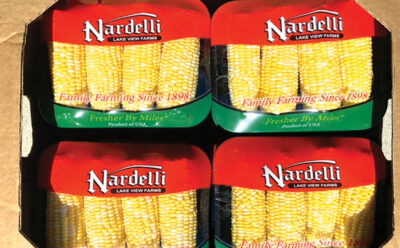 When spring comes around, it’s the busiest time of year for Nardelli Bros. Inc.-Lakeview Farms, a fifth-generation family business that has been around for more than 120 years.

“It’s been a long winter and we are very anxious to get started as always,” said Bill Nardelli Sr., president of the Cedarville, NJ-based company. “We continue running all winter long, but the production is always a lot slower during that time, and the weather has been quite the challenge throughout these winter months this year in many parts of the country, including Florida, Mexico and the Carolinas.”

Nardelli is happy with what the 2022 spring season has been in its early days, though a cold spell in late March that hit Georgia and South Florida has slowed early production down for a bit. The rain that came in January caused some gaps in the company’s planting schedule, and that has caused some Florida shortages in early April.

“Corn is extremely tight, pepper is light, but the market is finally starting to pick up a little bit,” Nardelli said. “We’ve had some gaps in beans, but all of this looks to be straightening out as we go forward. We probably have another week of spotty supply, and then it looks like we will be fairly consistent from there on in.” 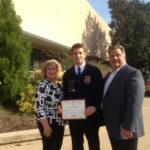 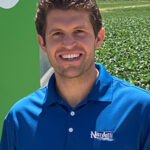 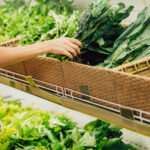 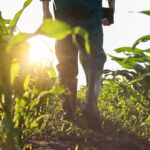 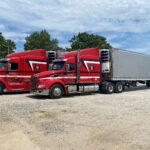 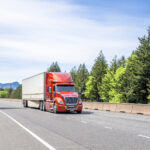 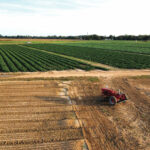 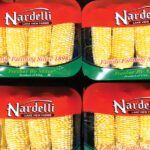